The U.S. Department of Housing and Urban Development and the U.S. Census Bureau released May construction data This Week in Real Estate describing activity as “steady.” Single-family starts increased 4.2% which is up 31% on a year-to-date basis. There are now 652,000 single-family homes under construction. That represents a 28% increase over prior year. Below are a few newsworthy events from the third week of June that influence our business:

Single-Family Starts Steady in May. Housing production was steady in May, although permit issuance weakened as higher costs are deferring and delaying some construction projects. Overall housing starts increased 3.6% to a seasonally adjusted annual rate of 1.57 million units, according to data from the U.S. Department of Housing and Urban Development and the U.S. Census Bureau. The May reading of 1.57 million starts is the number of housing units builders would begin if development kept this pace for the next 12 months. Within this overall number, single-family starts increased 4.2% to a 1.098 million seasonally adjusted annual rate. Single-family housing starts are up 31% on a year-to-date basis; however, the numbers are distorted by the weak readings of the Spring of 2020. As is the case for builder confidence, starts are trending somewhat lower off-peak market conditions during the 2020 rebound last Fall. It is also worth noting that the number of single-family homes permitted but not started construction continued to increase in May, rising to 142,000 units. This is 53% higher than a year ago, as building material costs increase and delay some home building. As an indicator of the economic impact of housing, there are now 652,000 single-family homes under construction. This is 28% higher than a year ago.

Mortgage Applications Increase as 30-Year Rate Falls. After three straight weeks of declines, mortgage applications increased 4.2% for the week ending June 11, 2021, according to the latest report from the Mortgage Bankers Association. Both purchase and refinance applications increased, with refinances notably up 5.5%, according to Joel Kan, the MBA’s vice president of economic and industry forecasting. “The jump in refinances was the result of the 30-year fixed rate falling for the third straight week to 3.11%, which is the lowest since early May,” Kan said. 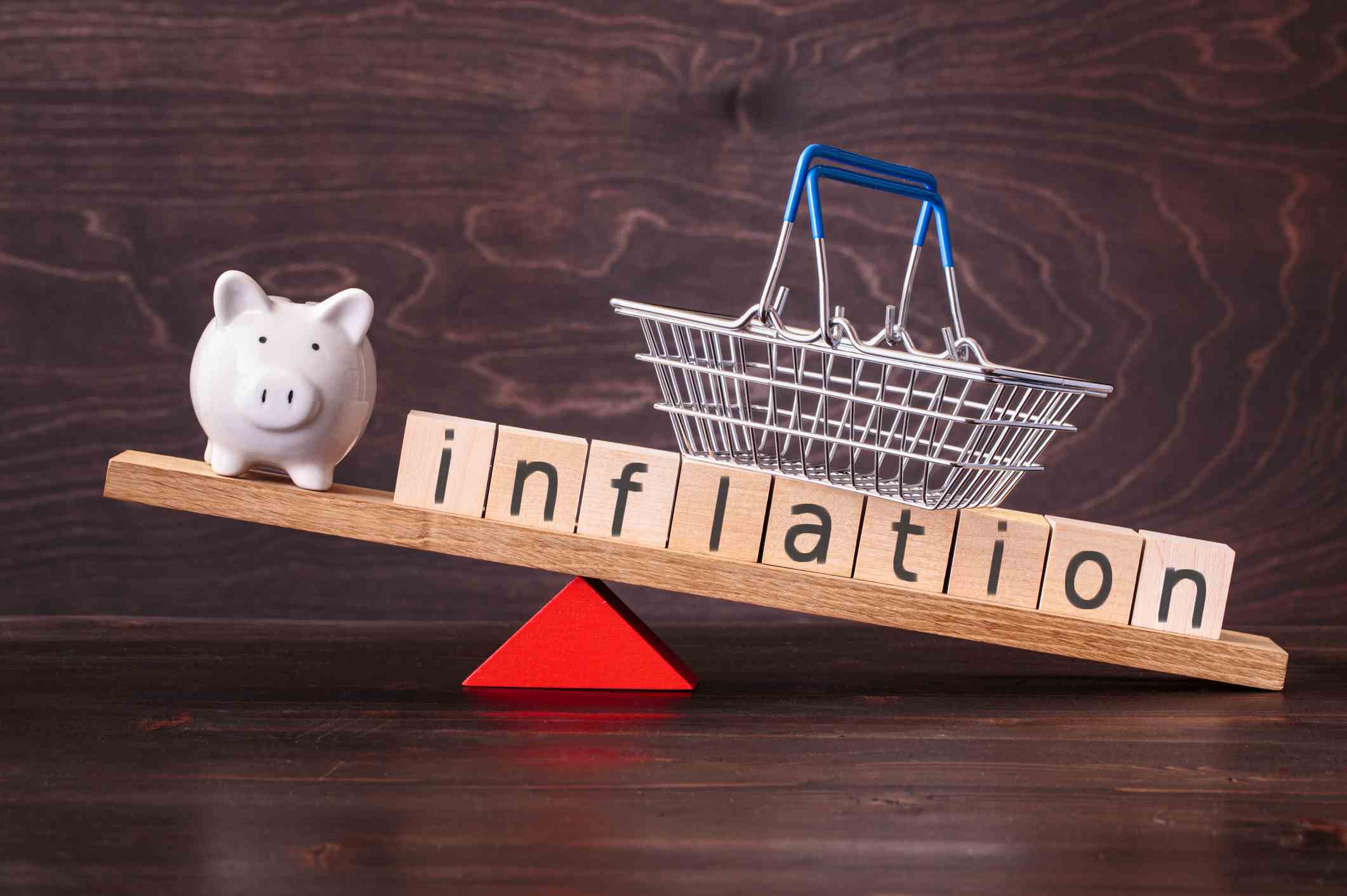 Inflation Risk Takes Center Stage as Strong Economic Growth Expected to Moderate. Economic growth expectations for full-year 2021 were revised modestly upward to 7.1 percent, one-tenth higher than the previous forecast, due to stronger-than-expected consumer spending data year to date, according to the June 2021 commentary from the Fannie Mae Economic and Strategic (ESR) Group. As discussed in the ESR Group’s latest housing Insights piece, housing appears poised to become a meaningful driver of inflation over the next year and a half, contributing to the ESR Group’s prediction that domestic inflation measures will remain near 5 percent through year-end 2021 – before decelerating to approximately 3 percent by the end of 2022 – well above the Federal Reserve’s 2.0-percent inflation target. While demand for housing remains quite strong, the ESR Group’s latest forecast reiterates that supply-side factors continue to significantly limit construction, mortgage origination, and home sale activity. In fact, the ESR Group meaningfully downgraded its forecast for second and third quarter home sales – to 6.6 million and 6.5 million, respectively, from 6.9 million and 6.7 million in the prior forecast – due to the ongoing lack of available listings and a softening pace of new construction due to supply constraints.

Did you know every home listed for sale with Berkshire Hathaway HomeServices Northwest Real Estate is eligible to receive no-obligation home warranty coverage the first six months the home is listed with our company?

Mortgage Rates Continue To Decrease Away From 7% Threshold

Mortgage Rates and Home Prices Will Rise in 2022

Cost vs. Value: Remodeling in the Pacific Region

The U.S. Economy is Heading towards Strongest Growth in 40 Years